I have not posted anything in almost four months. I have regrettably been MIA in blogsville for quite some time because… life happened. Lots of shitty stuff happened within those months and TBH, they drained the life out of me. And if it wasn’t for my new-found love (addiction) for K-drama, I would have lost a lot of sleep overthinking stuff which could have ended pretty badly with me wearing a straitjacket. Probably. Haha.

So, life happened to dump its crap on me for a while, but it happens to everybody. And while it was all happening, I kept on keeping on and still lived my life anyway, minding my own business – eating, drinking, going on trips, watching my K-drama and even jogging now. And I guess the better stuff of life involves eating a great deal.

Well, since I’m not one to dwell, let’s talk about M Plaza instead. It is located along Diversion Road in Triangulo, Naga City and a good place to hang out and have a fun time with friends and family because they have restos offering good food and a good ambiance.

I have been there around four times already. The first time was with Caressa, a new co-worker of mine . We tried it for the first time and ate at this resto called Oppa, which is a Korean fusion restaurant. 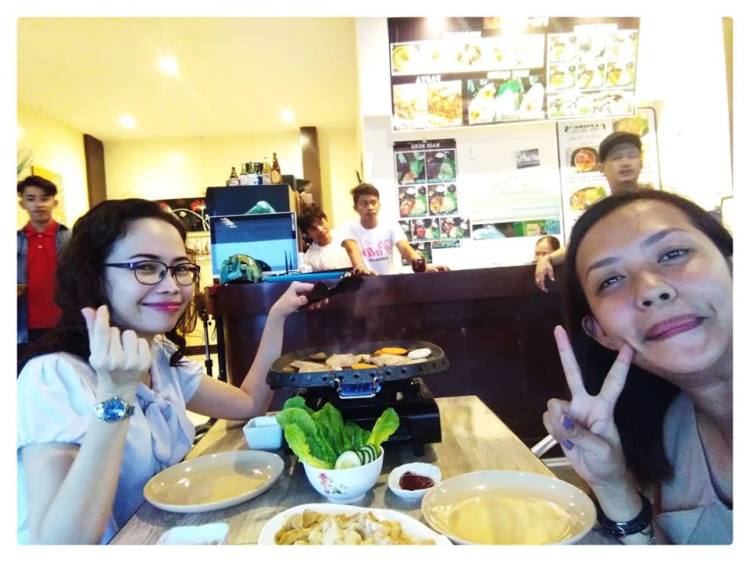 Oppa’s food were reasonably priced. We had Samgyeopsal (Php 270.00) or pork belly that we grilled ourselves and Cheese Teokbokki (Php 130.00) which was spicy rice cakes with gooey cheese on top. Yum! 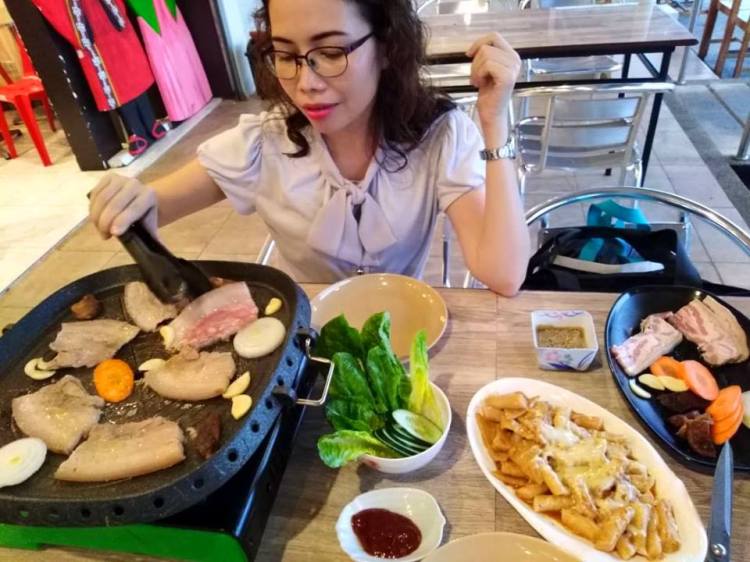 The second time, there was already four of us and we tried the Japanese restaurant near Oppa called Cha Tze Tei. Their prices were a little on the high side and the portions were not very much as well, but the dishes we tried were tasty. 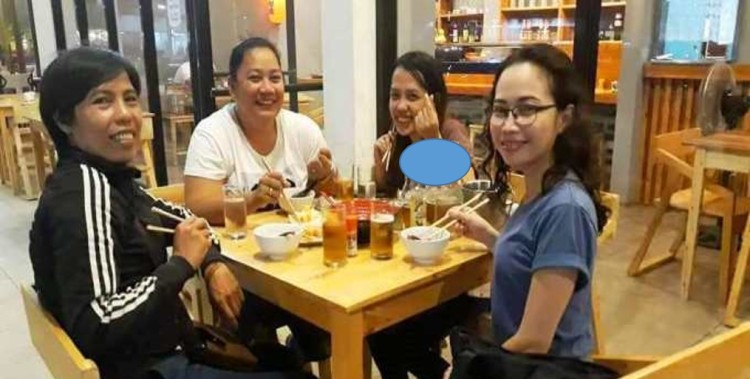 We had Naruto Ramen, although the waitress said that three persons can share this one but I’m pretty sure I can finish this bowl alone. The broth was lovely and I especially like the fried pork belly rolls. So good!

I always love California Maki, and this one is good! 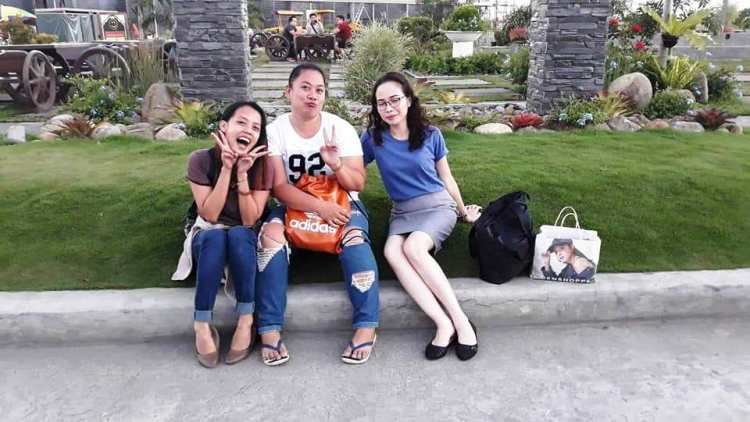 M Plaza is a good place to hang out during a cool breezy evening such as when we had soju and beer. 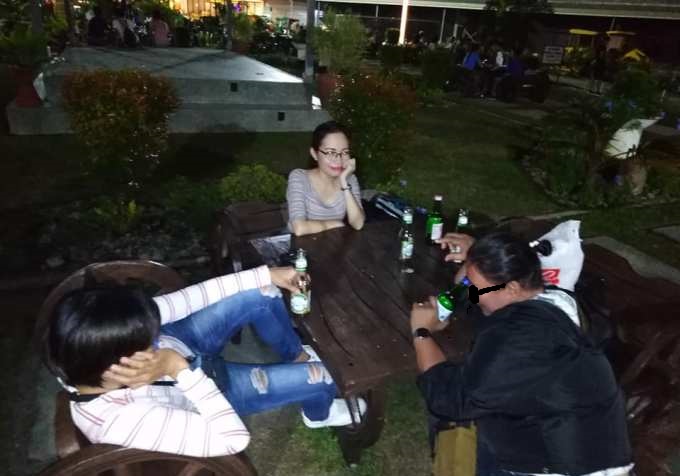 It is also very kid-friendly as they even have a play ground for kids with swing, see-saw, a jungle gym and a go-kart rental.

I guess that’s that for now. Thanks for stopping by! =)